Kansas City was lucky enough to get on 311’s winter schedule, however they did not get 2 sets due to it being a 4-act radio concert. Nevertheless, they put on a great show as always. I did not catch the first two openers of 96.5 The Buzz’s “Night the Buzz Stole XXX-mas,” but I was able to see Naked and Famous. I don’t know what I was expecting but they certainly exceeded my expectations. If you missed them, they are returning as a headliner to The Midland (http://www.midlandkc.com) April, 17, 2012.

Now 311 is one of my all time favorite bands as you might have gathered from my very first post and photo pass experience (Let me introduce you to the excitable crew)…or you just know me. Some people call myself and others (sometimes known as the “Excitiable Crew” or “311 Familia”) obsessed but I prefer the word passionate. We love a band so much that we put all our time and effort (and money) into following 311 around the country. I was lucky enough to see them this year on the 311 cruise (2 sets), Chicago, Red Rocks, Kansas City and Tulsa (2 sets).

It is not just us though, the band gives back more to their fans than any other band I have seen. They tour the majority of the year…every year. While on tour, they still make time do things special for their fans like concert meet & greets, autograph signings, cruises, 311 Pow Wow, and of course the 5-hour long 311 day they put on every other year on 3/11 (coming in 2012 in Las Vegas).

So it was an easy decision for me to see them in Kansas City and turn around to make the drive to Tulsa the next day to see them again because they make it worth it. Every show they bring the utmost energy and they never disappoint. This tour they brought back a lot of the classics which only the true 311 fans would know the words to. I only hope others can find the same passion in something that we have found in 311’s music.

As Nick says, “stay positive and love your life.” 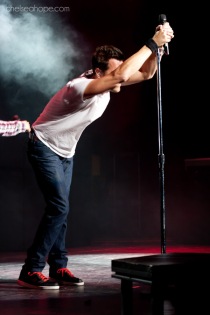 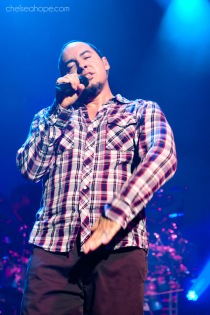 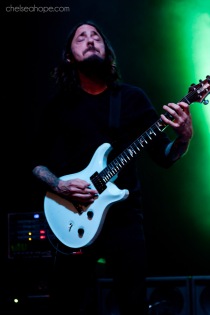 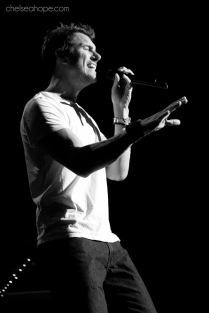 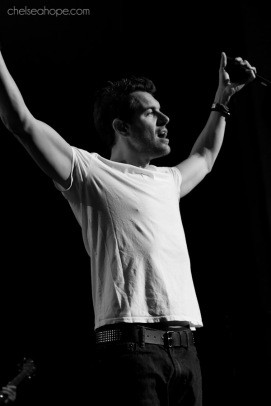 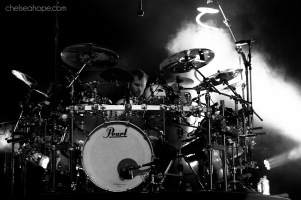 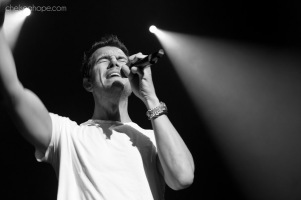 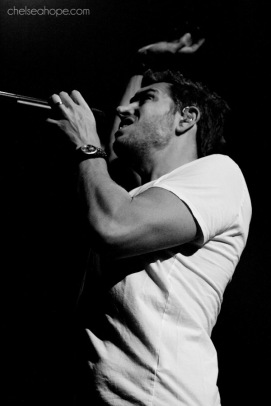 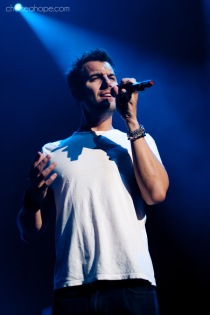 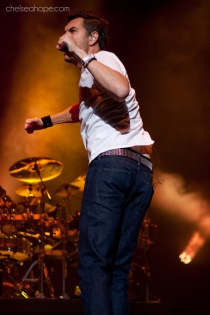 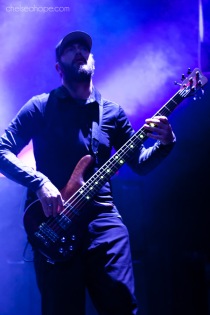 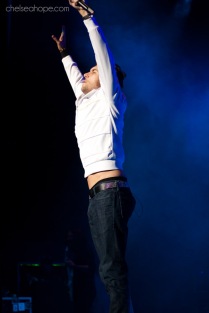 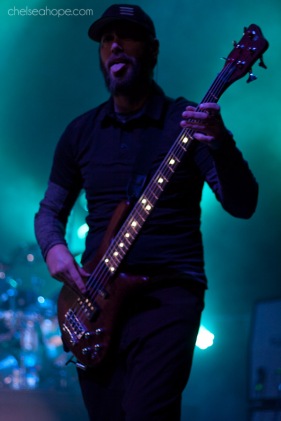 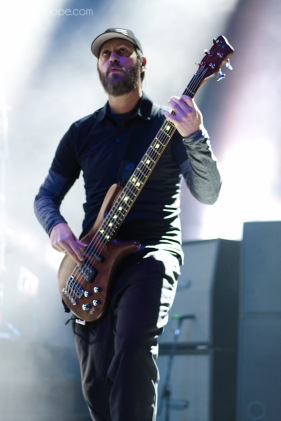 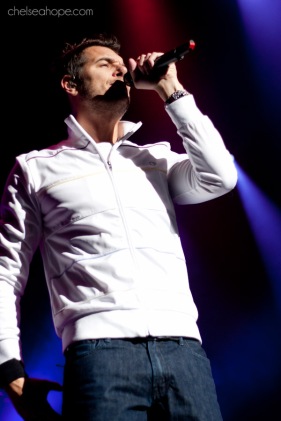 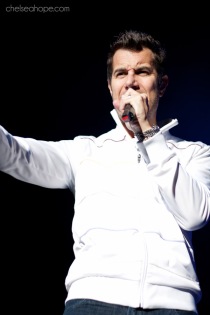 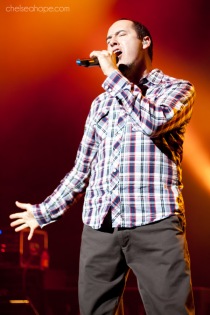 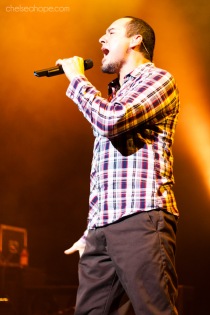 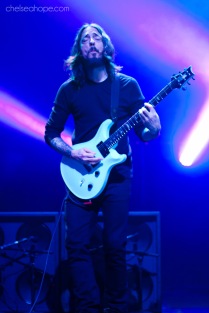 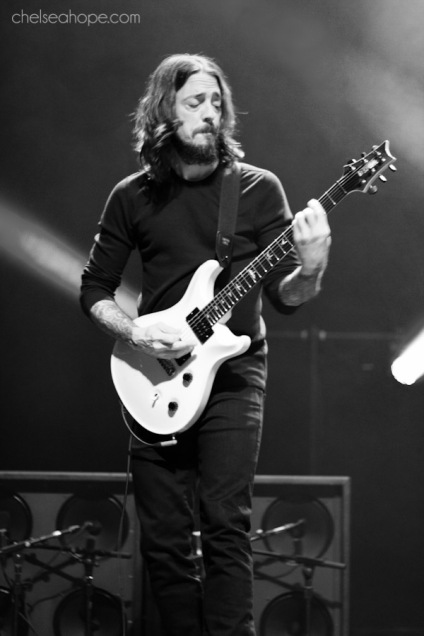 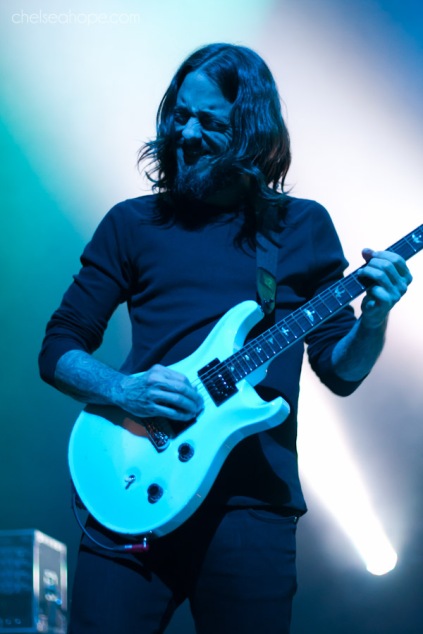 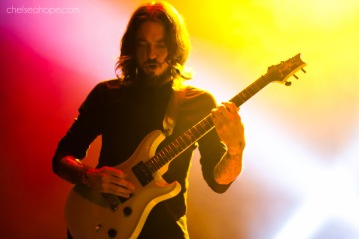 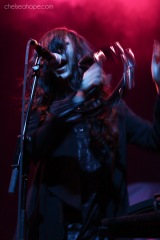 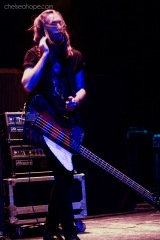 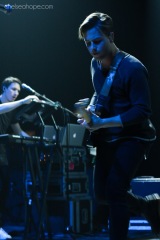 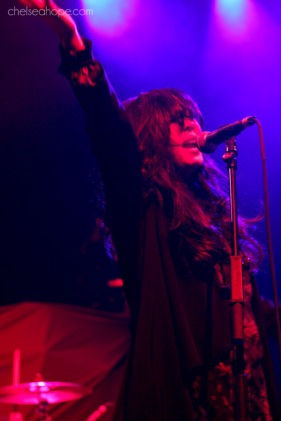 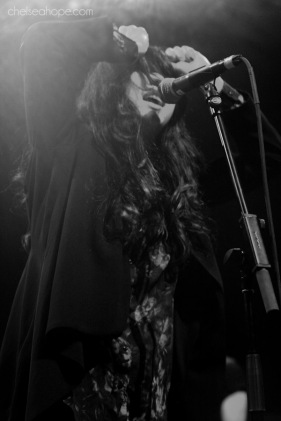 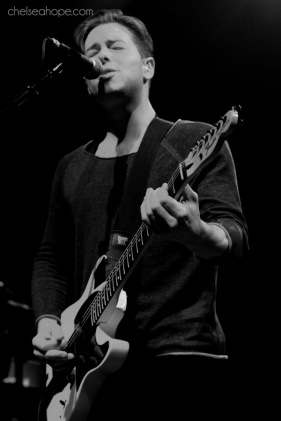 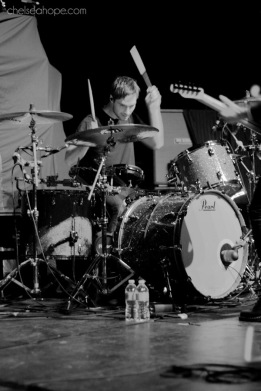 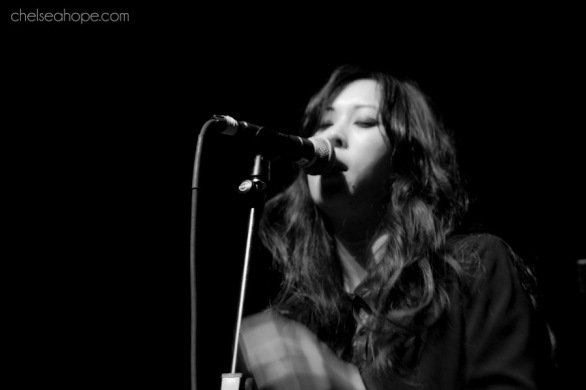