To those not familiar, 311 has their own ‘holiday’= 3/11. It started in 2000 in New Orleans, where they played 47 songs– their longest setlist at the point. Fast forward to 2018, where they played 2 shows in Las Vegas combining for a total of 86 songs! To put it into perspective, they average 18 songs for a standard tour show. The venue (Park Theater at Monte Carlo) was half the size of past 311 Day venues (5,700) giving it a more intimate feeling versus an arena. The crowd included fans from all 50 U.S. States as well as 17 countries.

Challenges: it was determined only a couple days before there wouldn’t be a photo pit due to the smaller size of the venue. Usually with a photo pass you are able to roam the venue but the security would not let photo pit passes into the stands so we were ‘grounded’ to shoot from the floor. Out of respect for the fans (and the time they hold down spots on the railing) I did not push my way through to the front. I used this show to experiment with shooting the venue as a whole and lighting–the production made for some colorful shots and excellent starbursts. 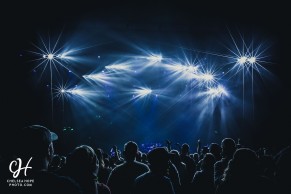 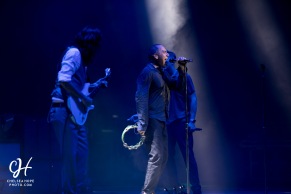 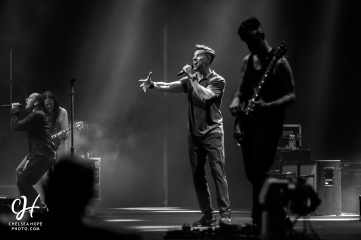 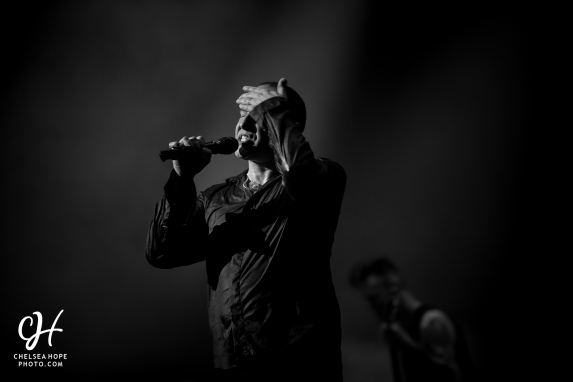 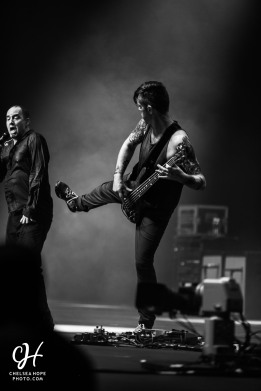 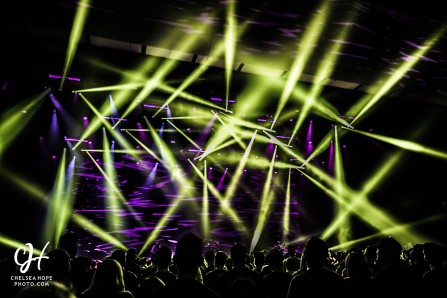 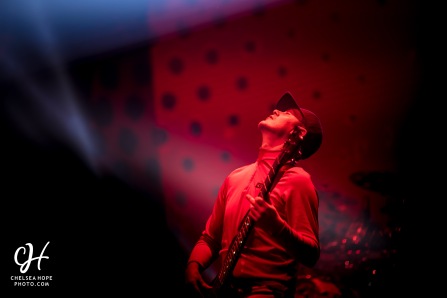 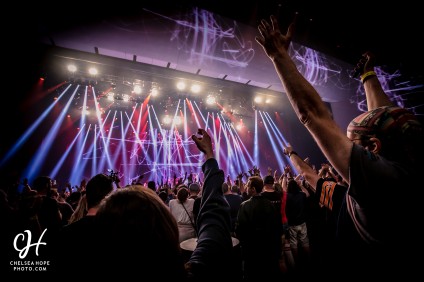 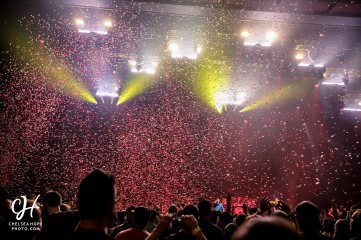 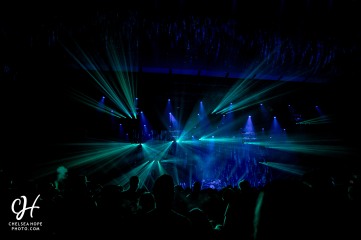 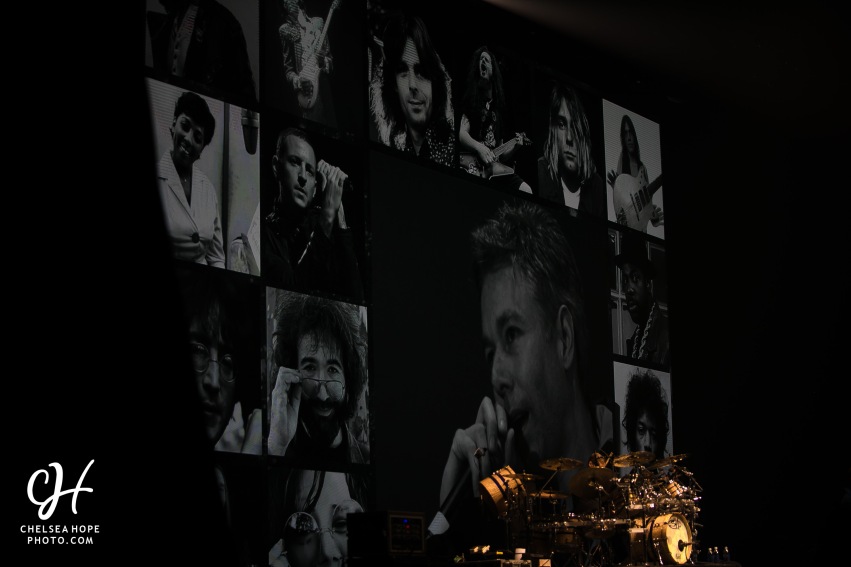